- is the cynological sport, based on exercises with fitness tool Puller. It includes two disciplines: Running and Jumping. 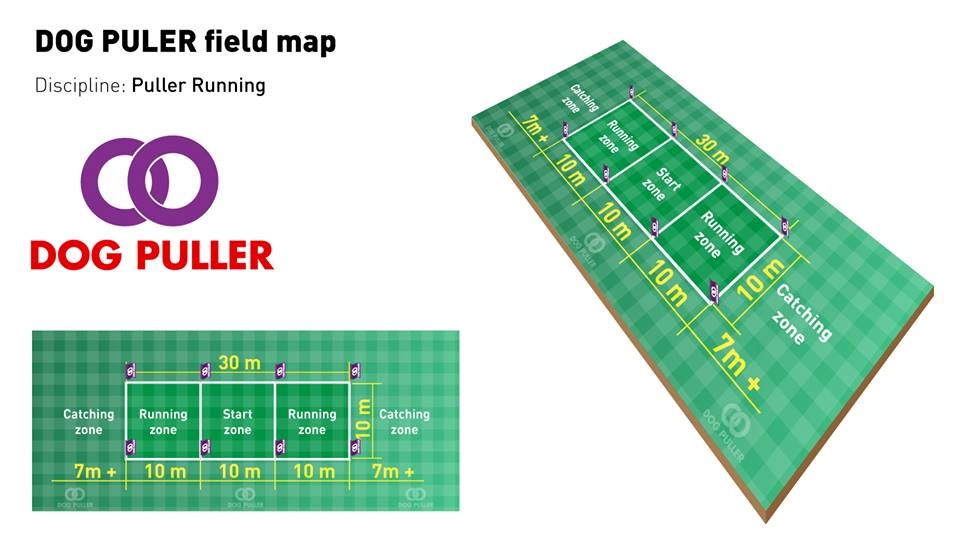 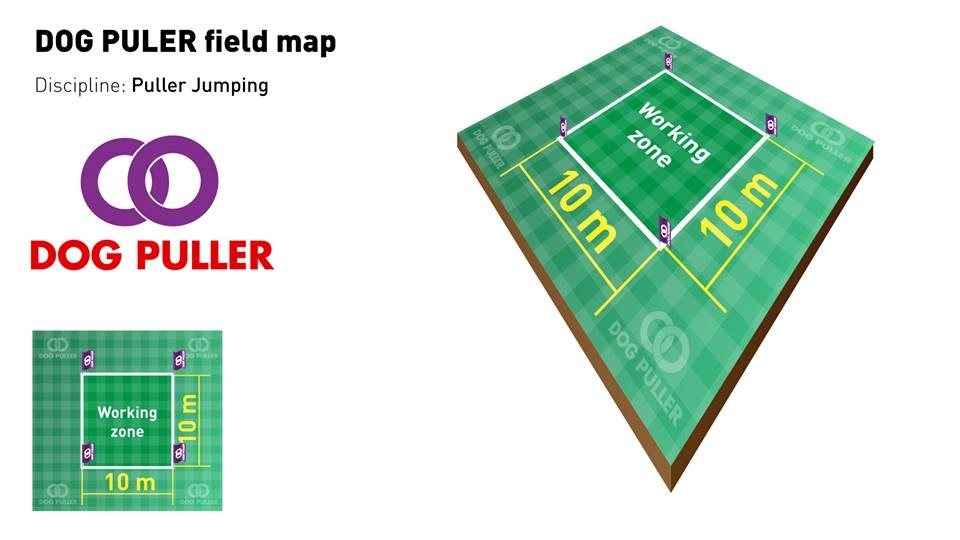 Each dog, depends of it breed, age and individual characteristics may have individual tightness, force and style of Puller grabbing.

Examples of Puller grabbing that are considered successful:

Division according to category:

Dogs are divided in categories according to theirs age and height.

All categories, besides Puppy category, open when at least 7 dogs are there. In case of smaller number of participants, categories combine as follows:

Determination of the winner with the same points among participants

Points are given only for awarding places provided that sportive pair performed in both disciplines:

Awarded points are calculated by formula:

If National record didn`t fix earlier in that way on the first championship of the year, the result should be the maximum points (points of the winner).

If on the championship National record was broken, then new result calculates from next championship.

Throw puller from the top, from behind the ear. It is preferable to hold it with three fingers. 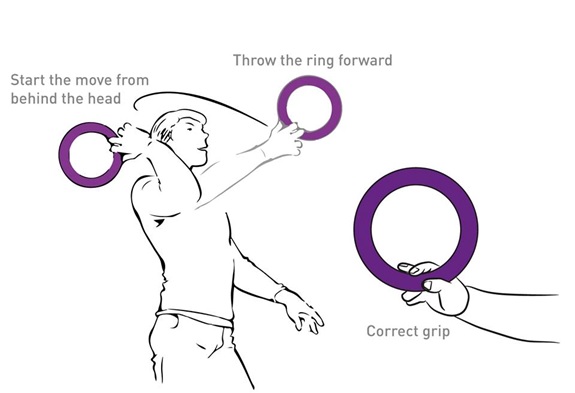